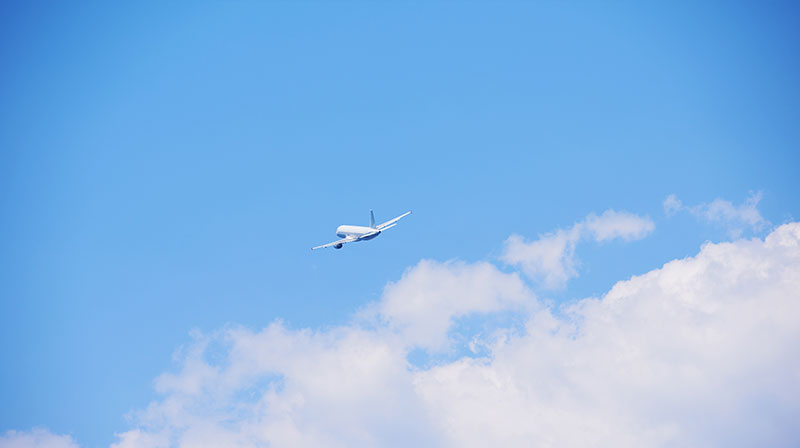 The International Air Transport Association (IATA) announced global passenger traffic data for June showing that demand (measured in revenue passenger kilometers or RPKs) rose by 5.2% compared to the year-ago period. This was up slightly from the 4.8% increase recorded in May.  However, the upward trend in seasonally-adjusted traffic has moderated since January. June capacity (available seat kilometers or ASKs) increased by 5.6%, and load factor slipped 0.3 percentage points to 80.7%.

“The demand for travel continues to increase, but at a slower pace. The fragile and uncertain economic backdrop, political shocks and a wave of terrorist attacks are all contributing to a softer demand environment,” said Tony Tyler, IATA’s Director General and CEO.

Demand for domestic travel climbed 5.7% in June compared to June 2015, while capacity increased 4.3%, causing load factor to rise 1.1 percentage points to 83.2%. All markets reported demand increases with the exception of Brazil.