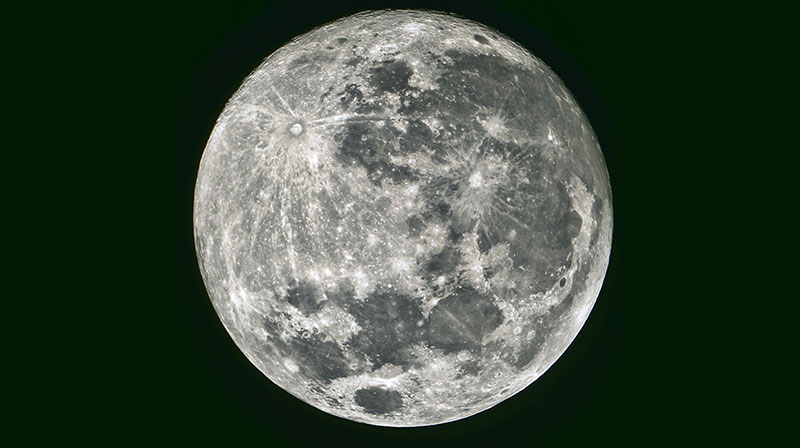 Almost 45 years after the last time humans traveled beyond the low Earth orbit and landed on the Moon, a Florida-based company, revealed today its lunar exploration architecture. Moon Express’s plans are to use robotic spacecraft to launch a series of commercial missions to the moon.

The first spacecraft, known as MX-1E, is scheduled to fly before the end of the year aboard a Rocket Lab Electron booster. The company plans to set up a robot-operated base on the Moon to prospect for water and different materials. By 2020, Moon Express expects to return lunar samples to Earth for research and commercial sale.

As the company explains it, the Lunar Scout expedition will be the first commercial voyage to the Moon and will encompass three stages:

“Our first maiden lunar expedition to the equatorial region of the Moon will utilize our MX-1E robotic explorers to deliver a diverse manifest of commercial, government and private payloads to the lunar surface at a portion of the cost of large government programs.”

“Our second lunar expedition will utilize our MX-2 exploration system to establish a research outpost on a ‘peak of eternal light’ at the Moon’s South Pole, where direct solar energy and communications with Earth are possible. Our primary objective is to establish a permanent lunar presence while seeking data on local water and other resources that will enable future lunar development.”

“Only governments own Moon rocks, and we want to change that. The only Moon rocks that exist on Earth today were obtained over 40 years ago by the U.S. (during Apollo) and the Soviet Union (robotically). Our third expedition will bring back samples of lunar dust and rocks that everyone can own, providing scientists with a new source of lunar materials for research, and making these treasures from the Moon available to collectors and commercial purposes.”