Warnings about Galaxy Note7 no longer mandatory on U.S. airlines 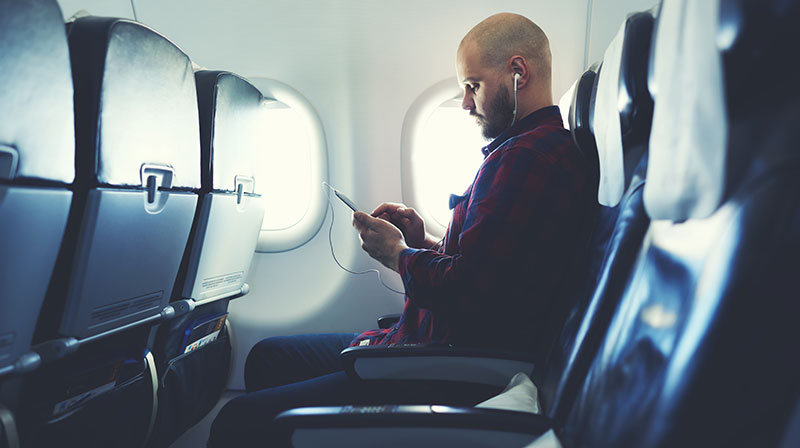 The FAA announced that U.S. airlines would no longer be required to make a pre-boarding announcement to passengers that the Samsung Galaxy Note7 phone is prohibited from transport on aircraft. The devices are still prohibited on both passenger and air cargo aircraft, but the DOT has lifted the requirement that the airlines make the specific pre-boarding notification.

The Department of Transportation removed the requirement for air carriers to specifically notify passengers about the Note7 phone immediately prior to boarding due to the high degree of public awareness of the ban since issuance of the emergency restriction/prohibition order, as well as the extensive efforts by Samsung and U.S. wireless providers to make all Note7 users aware the phone is recalled and banned from transport on U.S. aircraft.  The awareness of the ban is evidenced by the significant rate of recall returns.

The Department of Transportation issued an emergency restriction/prohibition order effective on October 14, 2016, designating the Samsung Galaxy Note7 phone as forbidden on aircraft. The order had several requirements:

Samsung said that it has successfully recalled more than 96% of all Note7 devices in the U.S. since this order went into effect, and U.S. wireless providers have pushed out firmware created by Samsung that prevents batteries on the remaining devices from charging.

The Samsung Galaxy Note7 will still be banned on passenger aircraft as well as air cargo aircraft. Only the specific pre-boarding notifications will cease to be mandatory.