Gaia offers a closer look at the Milky Way 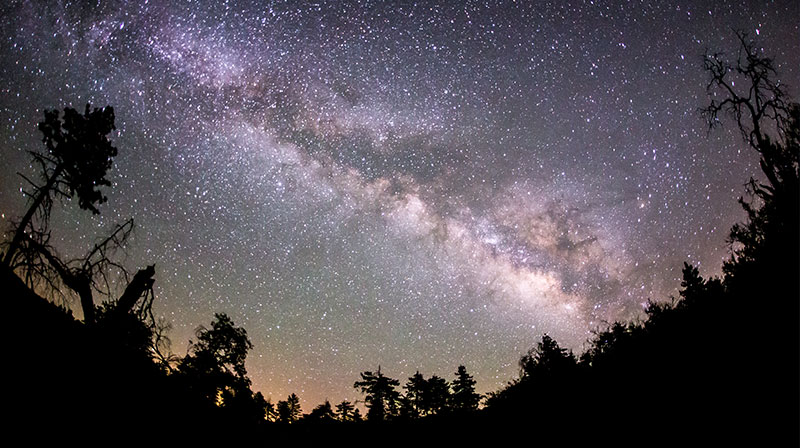 The European Space Agency unveiled recently a three-dimensional map of a billion stars in our galaxy that is 1,000 times more complete than anything existing today. It’s a satellite called Gaia, and since launching in December of that year, it’s been circling the Sun, taking photos of the Milky Way with its billion-pixel camera. This is by far the largest ever camera in space and it’s so powerful that it could pick up the width of a human hair from a distance of 1,000 kilometers.

From its orbit Gaia performs an uninterrupted scan of the sky, slowly spinning, describing circles around the Sun direction, with an average period of about 63 days. The combination of spin and precession allows Gaia to scan the entire sky repeatedly over the five years of its nominal mission.

The information that the satellite collects will be used to understand the origin and evolution of our galaxy, could potentially reveal new worlds, and even pin point asteroids that could threaten Earth.

High resolution versions of the Gaia map are available to download from: http://sci.esa.int/gaia/58209