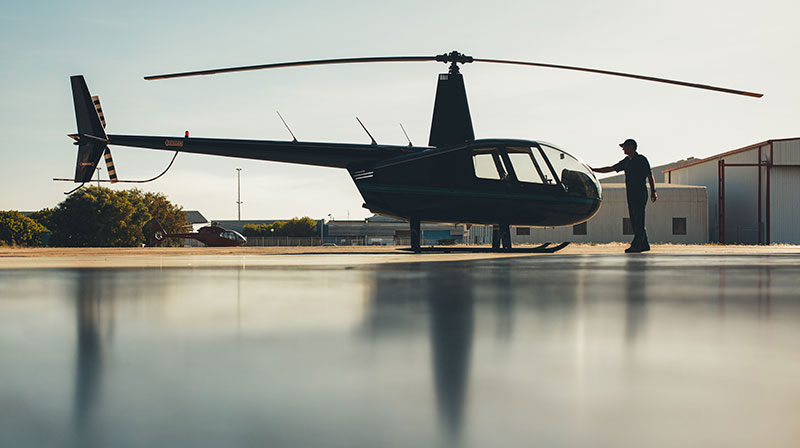 In the first six months of the year, total worldwide business and general aviation avionics sales amounted to $1,115,259,960.19, or more than $1.1 billion as reported by the Aircraft Electronics Association. Founded in 1957, the Association represents nearly 1,300 member companies in more than 40 countries, including government-certified international repair stations specializing in maintenance, repair and installation of avionics and electronic systems in general aviation aircraft.

The dollar amount reported (using net sales price) includes: all business and general aviation aircraft electronic sales — including all component and accessories in cockpit/cabin/software upgrades/portables/certified and noncertified aircraft electronics; all hardware (tip to tail); batteries; and chargeable product upgrades from the participating manufacturers. The amount does not include repairs and overhauls, extended warranty or subscription services.

Of the more than $1.1 billion in sales during the first six months of 2016, 54.3% came from forward-fit (avionics equipment installed by airframe manufacturers during original production) sales, or more than $605 million.

By contrast, the retrofit (avionics equipment installed after original production) market amounted to 45.7 % of sales during the first six months of the current year, or more than $509 million.

2016 Percentage of Total Sales by Market

More information about the AEA Avionics Market Report is available online at www.aea.net/marketreport.