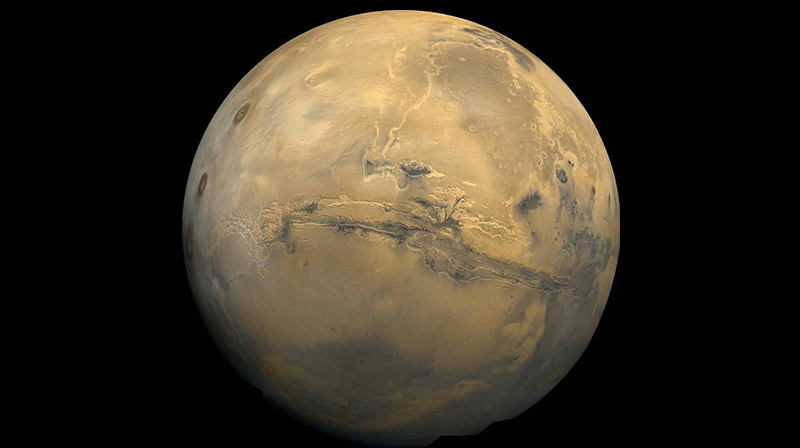 With a few months of speculations and rumors behind, NASA’s paper on the Electromagnetic Drive, or EmDrive, has finally been peer-reviewed and published.

Apparently contradicting Newton’s third law of motion, which claimed that every action must have an equal and opposite reaction, in EmDrive there is no exhaust to expel as an opposite response. Pioneered by British inventor Roger Shawyer, back in 1999, the propulsion system bounces microwaves back and forth inside a cone-shaped metal cavity to generate thrust. EmDrive does not require any rocket fuel, and according to Shawyer could send humans to Mars in about 10 weeks.

The American Institute of Aeronautics and Astronautics (AIAA)’s Journal of Propulsion and Power has finally published the peer-reviewed paper “Measurement of Impulsive Thrust from a Closed Radio-Frequency Cavity in Vacuum” as an advanced article to the print version.

According to the paper, Eagleworks Laboratories, NASA’s advanced propulsion physics laboratory, created a radio frequency resonant cavity thruster with a capacity to produce 1.2 millinewtons per kilowatt of thrust in vacuum. Although the tests were not meant to optimise performance, which could prove EM Drive to be even more efficient, it still generated force twice as much as the Light Sails, the other form of zero-propellant propulsion. The latter are using for propulsion radiation pressure exerted by sunlight on large mirrors.

There are still multiple tests to be made (including verifying that the test results are not tempered by thermal expansion), but, once confirmed, EM Drive has the chance to prove itself as being a game changer in the aerospace industry.