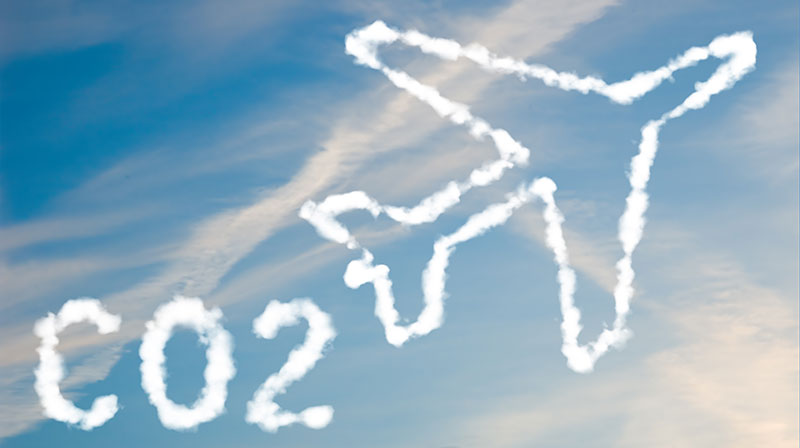 A milestone agreement to control CO2 emissions has been reached among 191 countries participating at the International Civil Aviation Organization’s (ICAO) 39th Assembly, in Montreal.

Airlines will be encouraged to purchase credits through carbon markets, to cut down on their emissions beginning with 2021. The new structure will be voluntary between 2021 and 2026 and then mandatory from 2027 for countries with important aviation industries. Some exemptions were accepted for Least Developed Countries, Small Island Developing States, Landlocked Developing Countries and States with very low levels of international aviation activity.

The credits would balance pollution from commercial aircrafts through conservation measures made in different renewable power projects.

“It has taken a great deal of effort and understanding to reach this stage, and I want to applaud the spirit of consensus and compromise demonstrated by our Member States, industry and civil society,” remarked ICAO Council President Dr. Olumuyiwa Benard Aliu. “We now have practical agreement and consensus on this issue backed by a large number of States who will voluntarily participate in the GMBM – and from its outset. This will permit the Carbon Offsetting and Reduction Scheme for International Aviation (CORSIA) to serve as a positive and sustainable contributor to global greenhouse gas emissions reduction.”