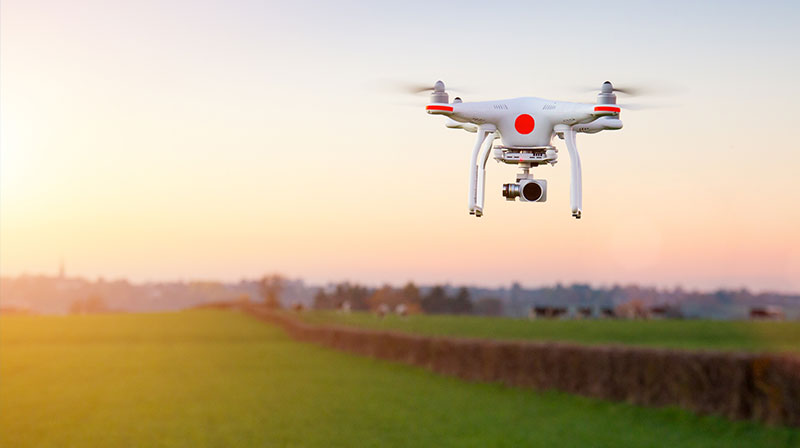 The provisions of the new rule – formally known as Part 107 – are designed to minimize risks to other aircraft and people and property on the ground. A summary is available here. (PDF)

The FAA has put several processes in place to help you take advantage of the rule.

Waivers: If your proposed operation doesn’t quite comply with Part 107 regulations, you’ll need to apply for a waiver of some restrictions. You’ll have to prove the proposed flight will be conducted safely under a waiver. Users must apply for these waivers at the online portal located at www.faa.gov/UAS

Airspace Authorization: You can fly your drone in Class G (uncontrolled) airspace without air traffic control authorization, but operations in any other airspace need air traffic approval. You must request access to controlled airspace via the electronic portal at www.faa.gov/UAS, not from individual air traffic facilities.

You may submit your requests starting today, but air traffic facilities will receive approved authorizations according to the following tentative schedule:

The actual time of approval will vary depending on the complexity of an individual request and the volume of applications FAA receives. You should submit a request at least 90 days before you intend to fly in controlled airspace.

The new regulations don’t apply to model aircraft operations that meet all the criteria specified in Section 336 of Public Law 112-95 (which is now codified in part 101), including the stipulation they be operated only for hobby or recreational purposes.