Airline industry profits on the rise 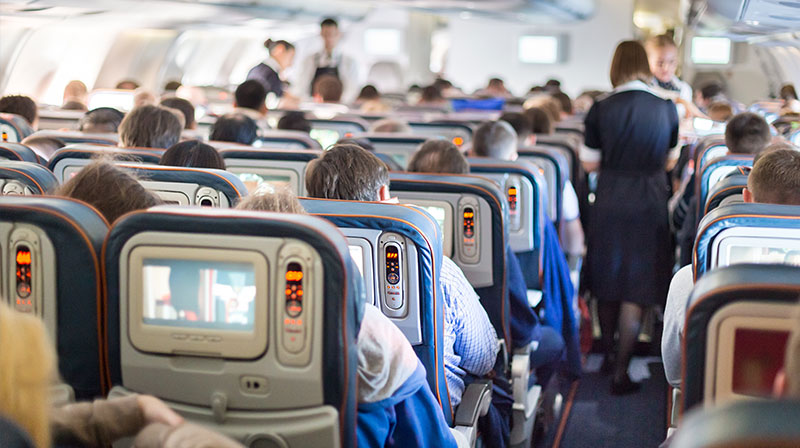 IATA Director-General and Chief Executive Officer, Tony Tyler, said that “lower oil prices are certainly helping — though tempered by hedging and exchange rates. In fact, we are probably nearing the peak of the positive stimulus from lower oil prices. Load factors are at record levels. New value streams are increasing ancillary revenues.”

Surprisingly, this is only the second year in a row and the second time in the industry’s history that the return on invested capital will exceed the cost of capital; 9.8% compared with 6.8%, IATA estimates.

Though profits are projected for the industry in general, there are still parts of the world that will struggle this year, as well. For example, African airlines are expected to post a loss of about $500 million this year (from a $700 million loss last year). Meanwhile, Airlines in the Asia-Pacific region are expected to post a $7.8-billion profit in 2016, an increase of 8.33% compared with last year’s results.