Airbus to deliver its first planes to Iran 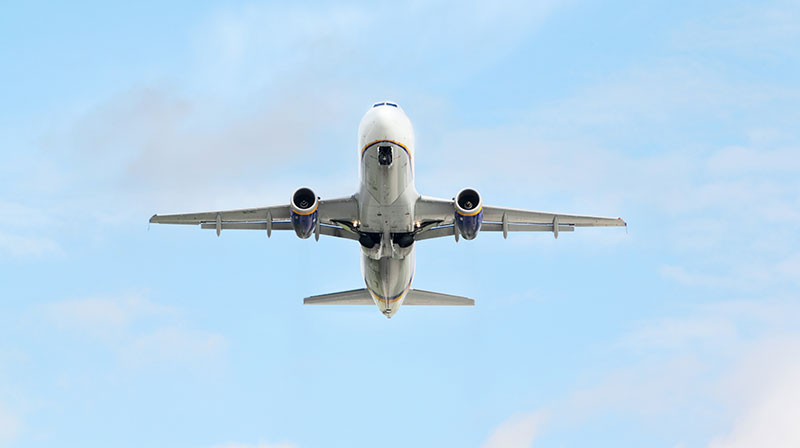 Although a European company, Airbus needs U.S. approval for the sale due to the U.S.-made parts that are in its jets. The agreement between Iran Air and Airbus covers the purchase of 118 planes, with the deal estimated to be worth around $25 billion.

The deal was made possible by last year’s agreement, which lifted sanctions on Iran in return for it curbing its atomic program.